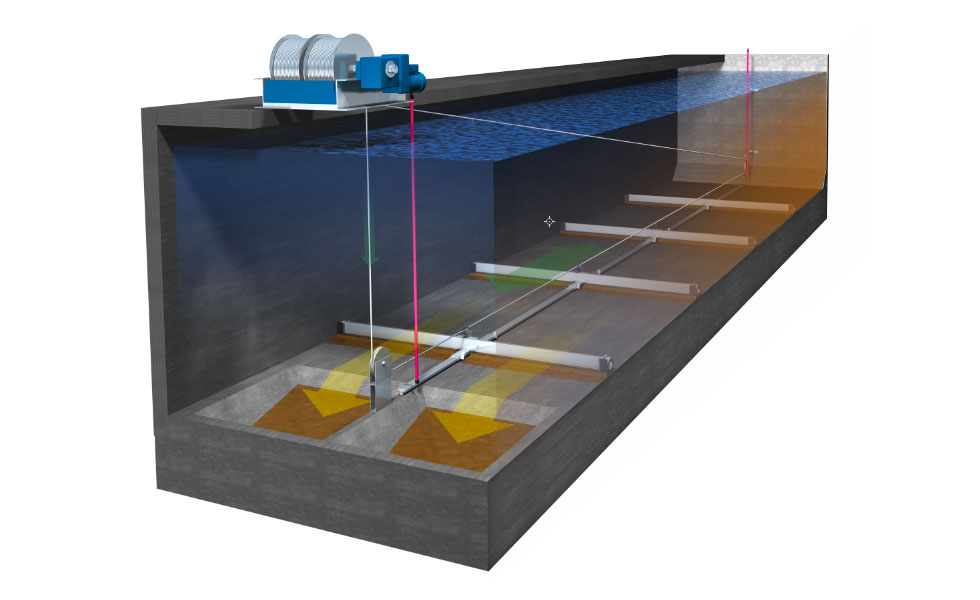 Sludge handling with many process benefits and low life-cycle costs

The Lackeby Wire driven scraper, with its simple design, is a natural choice when you need a robust design with high reliability and low investment cost. The sludge scraper is designed for installations in rectangular sedimentation basins and can easily be customized independent of the basin size and quantity of sludge. Continuous operation is not necessary, which reduces the wear and provides a long service life

Intermittent scraping with the drive executed by a reversible two-speed motor.

The scraper blade is connected to the wire via a carrier which holds it in a
vertical position when scraping against the sludge hopper.

When the direction of the wire is reversed, the blade automatically
folds up to the horizontal position during transport to the starting position at the other end of the basin.

The scraper blade is mounted on a guide carriage and is equipped with wheel support at each end.

The guide carriage is equipped with easily replaced glide shoes and runs along a specially adjusted wooden guide rail mounted in the middle of the basin.

Several scraper blades can be easily linked together depending on application and the size of the basin. 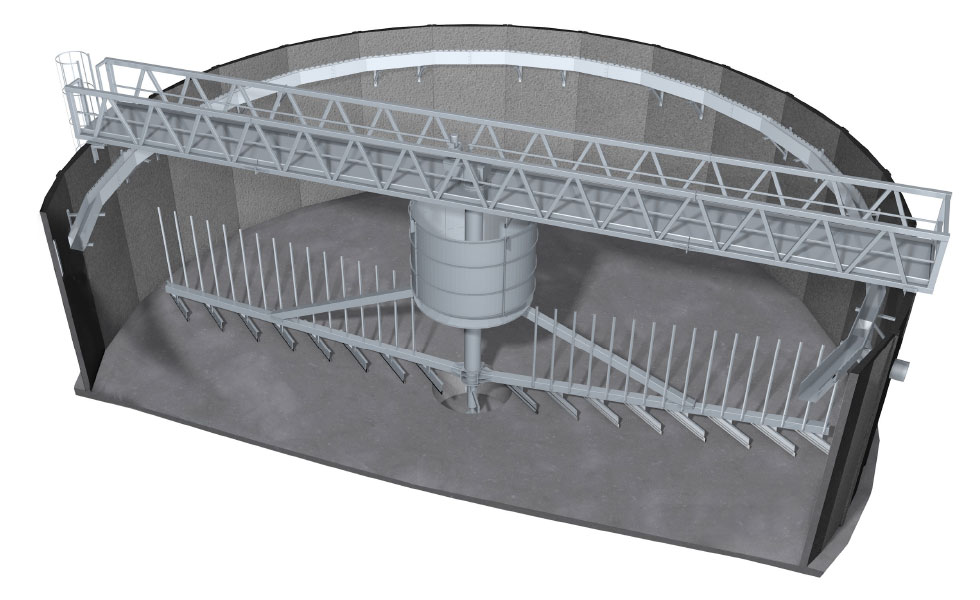 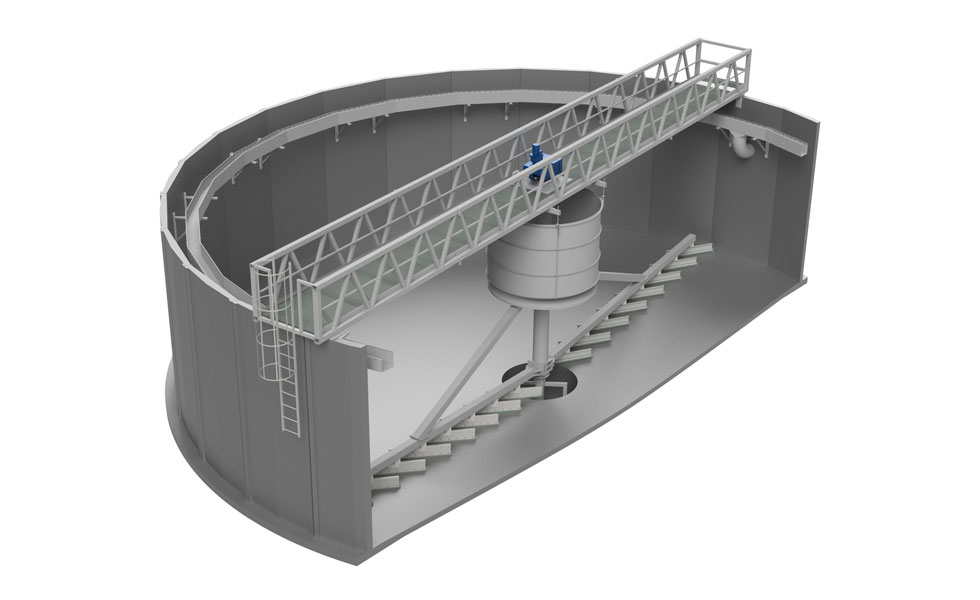 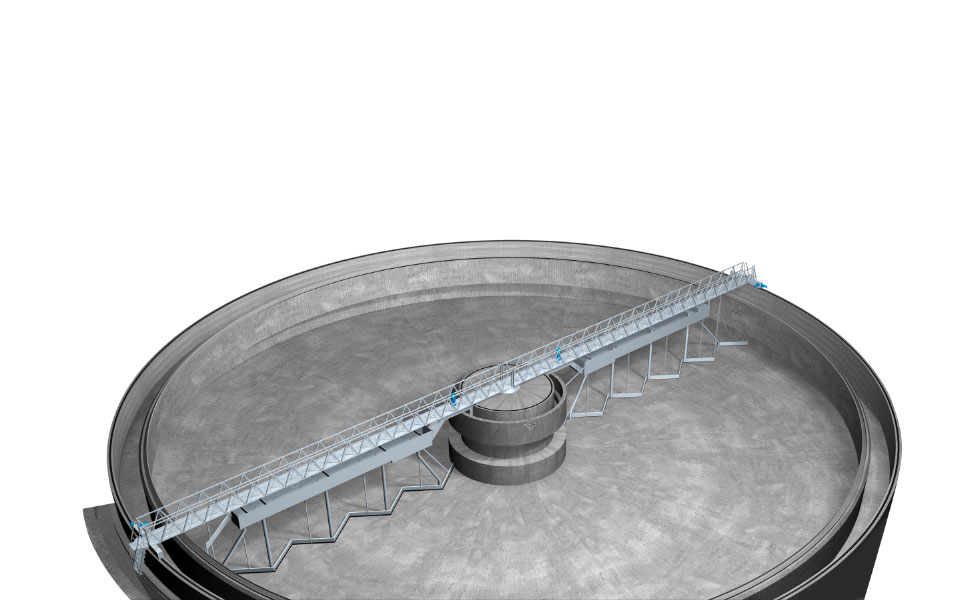